Don’t Let Anyone Else Define You 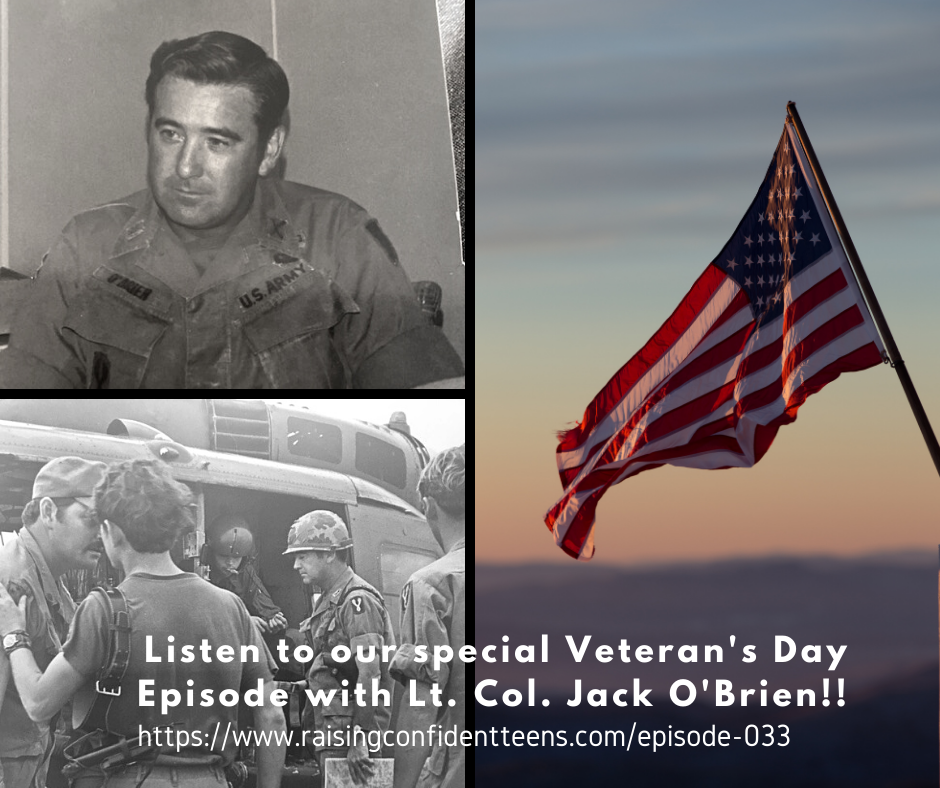 I hope you had a chance to listen to our special Veteran’s Day podcast with Jack O’Brien. He tells a story about how someone else tried to put him in a box, but he didn’t let their perceptions of what he could do determine his life. That is such a great point. It is so easy to limit ourselves based on what others or even we, think we can do. As Henry Ford said, “If you believe that you can do a thing, or if you believe you cannot, in either case, you’re right.” So the first thing that you need to do is believe in yourself and your capabilities.

Did you know that there is an actual mental law called the Law of Expectations? It basically means that you get what you expect. You have probably seen it happening around you, but you didn’t realize it. This is why people who are negative always seem to have negative things happen to them, and people who are positive and expect great things seem to have good things happen to them.

A man named Dr. Rosenthal did a famous experiment in the sixties in a school in California. Three teachers were called into the principal’s office and told that they were chosen as the three best teachers in the school. They were going to each be given a class of the brightest children in the school based on their recent IQ tests. They were told to keep it confidential and not to tell the parents or the students. The teachers were excited about this great opportunity. As they were monitored over the year, it was noted that they were more patient and committed with these classes. They assumed if a child was struggling then the problem was with the method of teaching, not the student.

At the end of the year, the three classes led not only their school, but the entire school district on standardized testing. Their academic achievement had gains of 20 to 30 percent! When the principal called them in to congratulate them, they told him that it was easy because the children were so gifted. Then he informed them that the children really weren’t gifted at all, they had been chosen randomly. Well then, did they do so well because they had the best teachers? Wrong again. The teachers had also been chosen at random. The students and the teachers both performed at extraordinary levels because they believed that they could.

We often see people raised in lower class families go on to do the same kind of work and live in similar surroundings to what they had growing up. Is it because they aren’t capable of doing or having more? No, but often they trap themselves in a prison of limiting beliefs.

Most people have about the same talents and abilities; but the ones who become successful are the ones that believe that they can and are willing to put in the hard work to learn and change. They first believe in themselves, and then they expect great things to happen. Yes, some people will have to work harder because of their background or opportunities. But how awesome that we, like Mr. Jack, can come from a difficult background; and yet with hard work, determination, and a teachable spirit achieve great success. So don’t let your parents, your family, your friends or even yourself, limit what you can achieve. I believe in you and know that you can achieve great things!